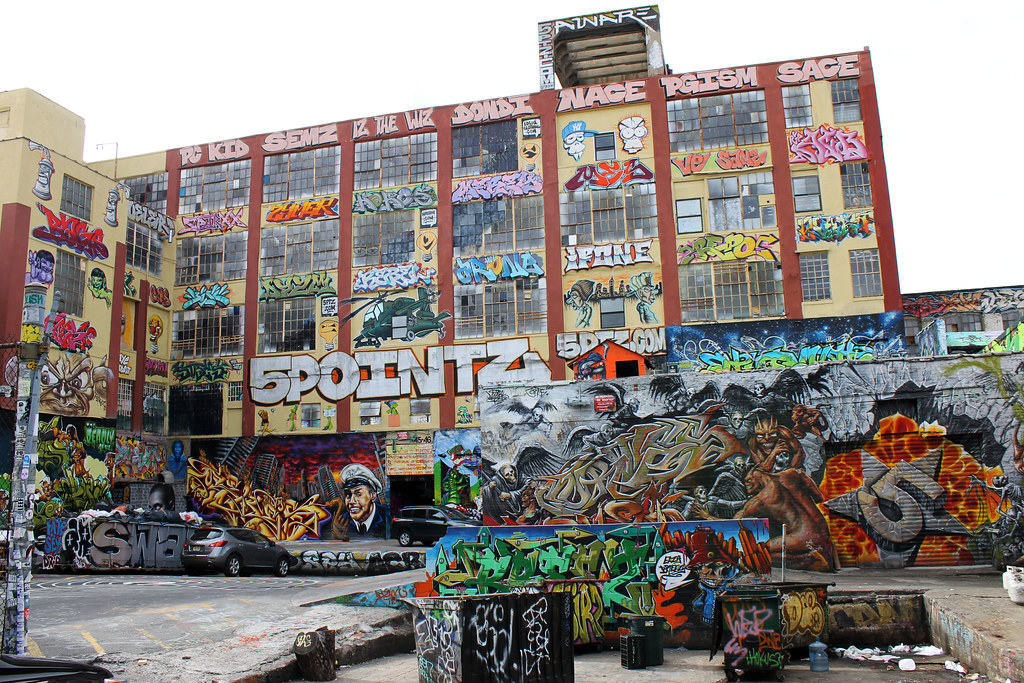 And in NYC more generally.

But the thought of this felt violent – equal to the past harms and processes of erasure that have led to this barren landscape.

Instead, I wish acknowledge the past indigenous communities who called the area now called New York City home. Let us remember the Lenape people who were ousted from their homeland by the settler colonialism that persists today. Let us remember indigenous cultural and political economies and relations to land that continues to stand at odds with our property regimes today, and which serve as a constant reminder that alternative relations are possible.

For more on the early history of the establishment of the private property regime in NYC, see the Right to Counsel Coalition’s history of tenant organizing.

This blog post will focus on the decision to include Native groups in the race/ethnicity, even though the map largely looks blank. It will look back to the establishment of modern NYC in the 1600s, when the Dutch established a settlement here, and after 20 years of fighting with the local nation, the Lenape, purchased the island for $24. It will talk about the erasure that happened through the construction of the built environment, how renmaing things after wealthy Dutch and English landowners or concepts resituated avenues like Broadway or regions like Canarsie, which held geographic significance for Native populations as well. This history is important for understanding the social and material construction and impermanence of the world that seems to permanent… and towards the goal of opening up a discussion about rethinking property/land relations.

At this time, I want to also acknowledge ..